These particular projects stand out for being part of some superb restorations of ornamental cast iron around our local area, all have been returned to their former glory.

The Albert Bridge restoration in Glasgow involved the manufacture of new master patterns to replace the Victorian Lampstands and create a Lifebelt Pole. It was especially enjoyable to work on this project because the original bridge and ironwork was built by Hannah Donald and Wilson of Paisley, who Ruth has a family connection to.

The award-winning restoration of Fountain Gardens in Paisley included the fantastic job done on the Walrus Fountain, originally made by Sun Foundry. The fountain was in a very sorry state and new patterns were required to replace missing parts on the walrus’ face and tusks, and new cast details on the ornament of the fountain were made to match the original colour scheme.

Kelvingrove Bandstand in Glasgow had also fallen into disrepair over the years and it was a pleasure to make a new carved pattern to replace the cast iron Glasgow Coat of Arms and a pair of finials which sit atop the entrance posts. The finished casting was brought back from the foundry to be hand painted by us before delivery.

The MacFarlane’s Drinking Fountain in Dalmuir Park, Clydebank was fully restored with new carved patterns to replace the owls which rest inside the legs of the structure, and the Griffin creatures which sit around the canopy. All reproduced faithfully from original drawings and existing examples. 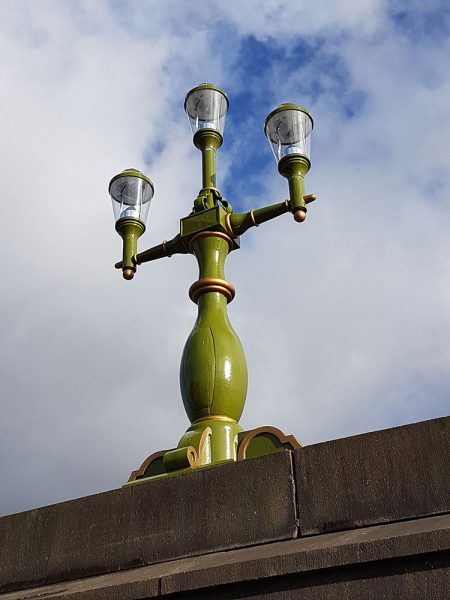 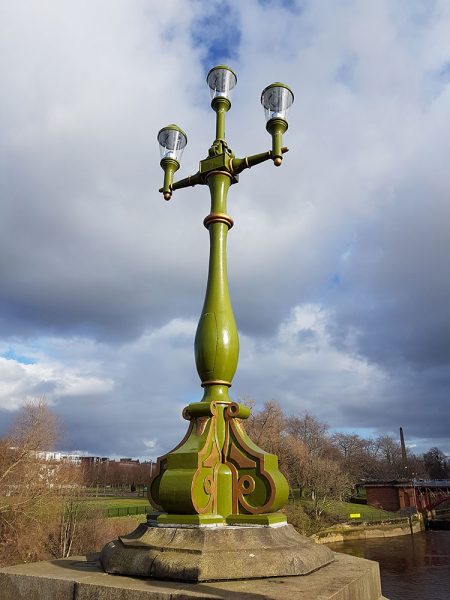 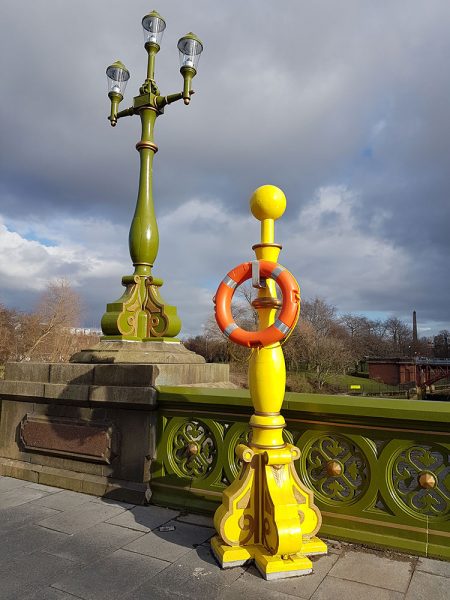 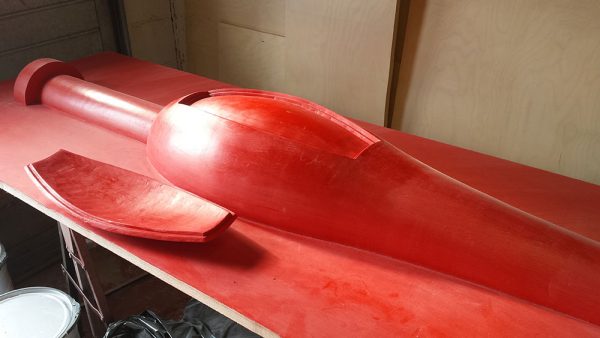 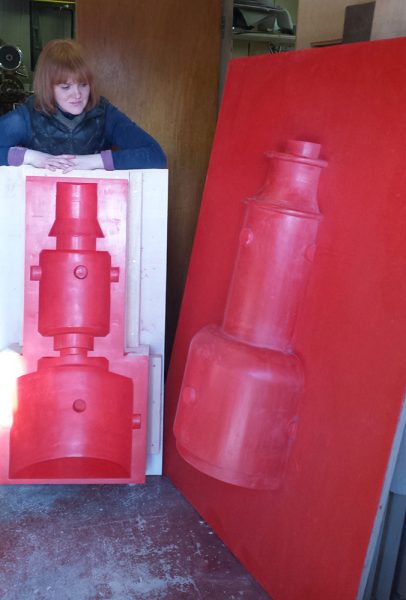 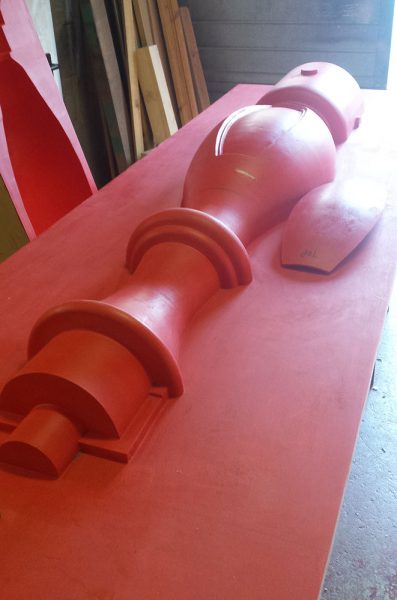 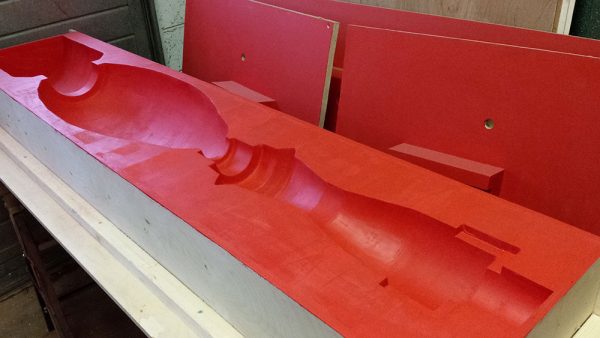 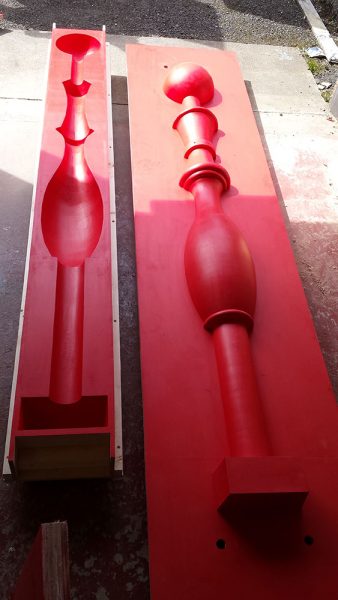 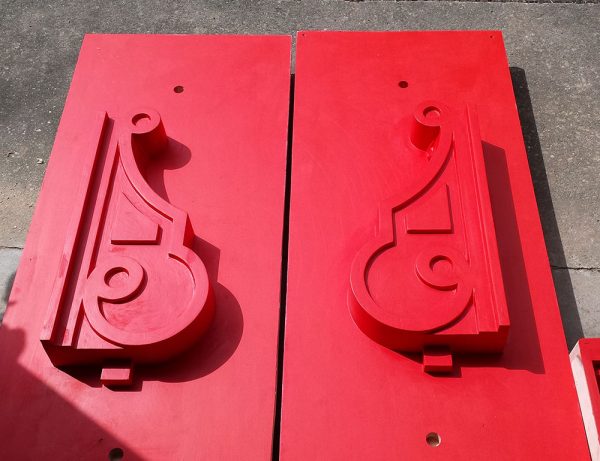 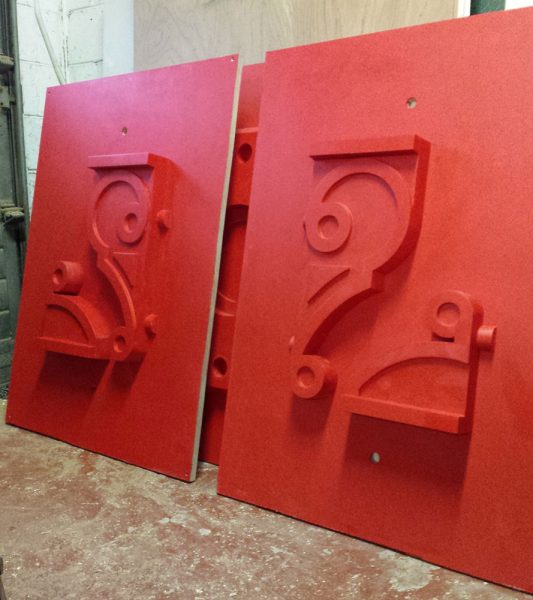 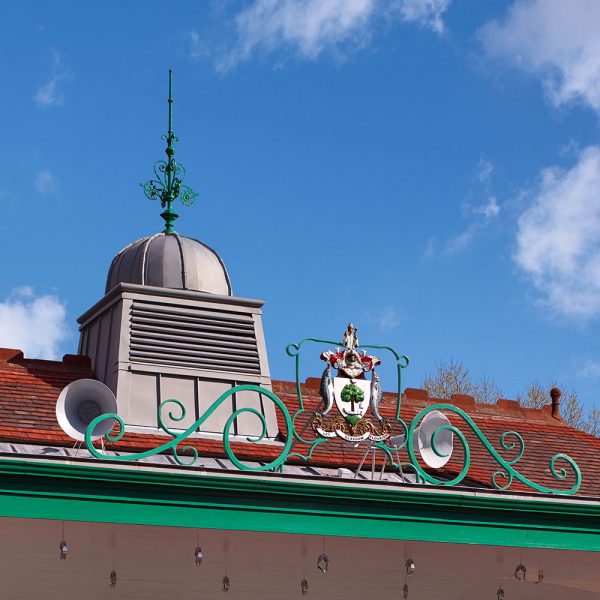 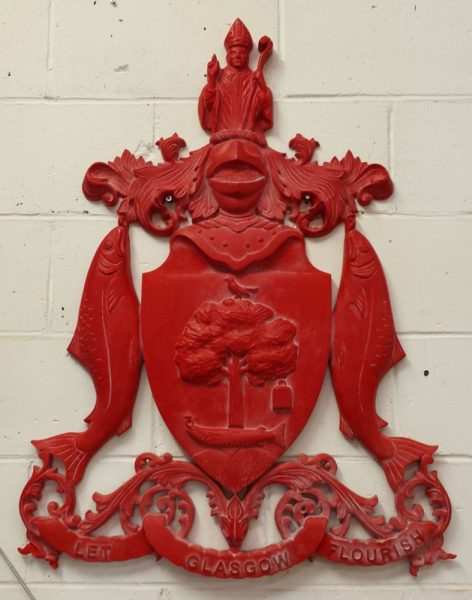 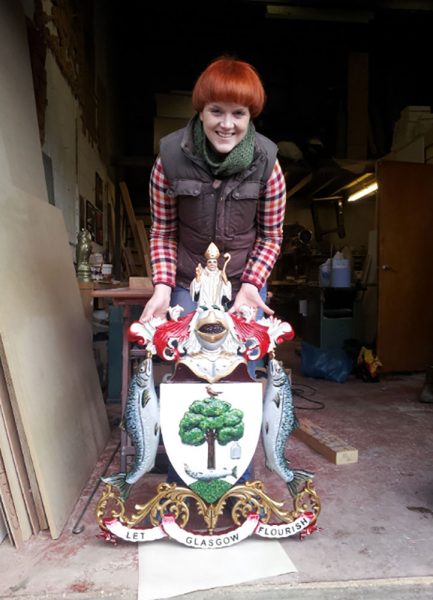 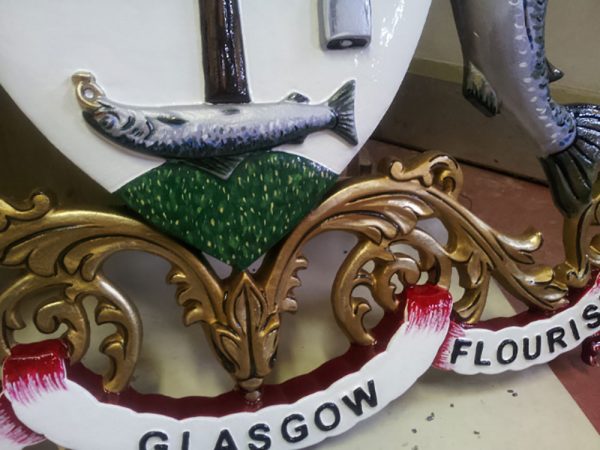 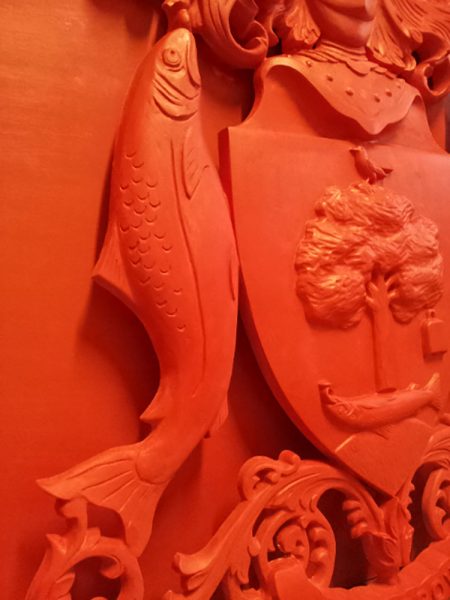 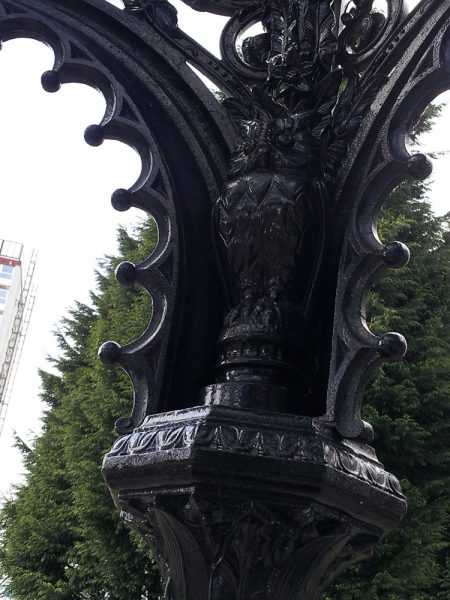 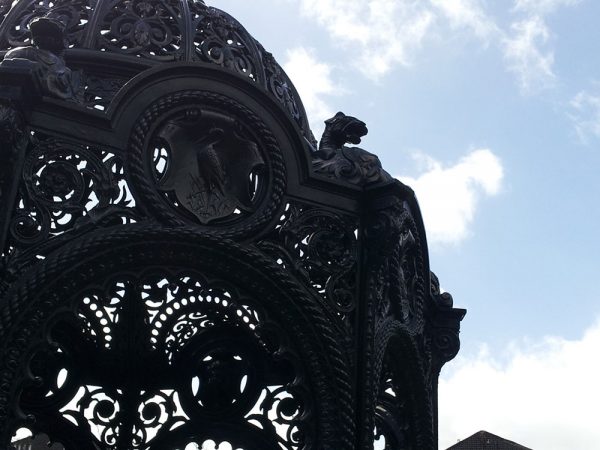 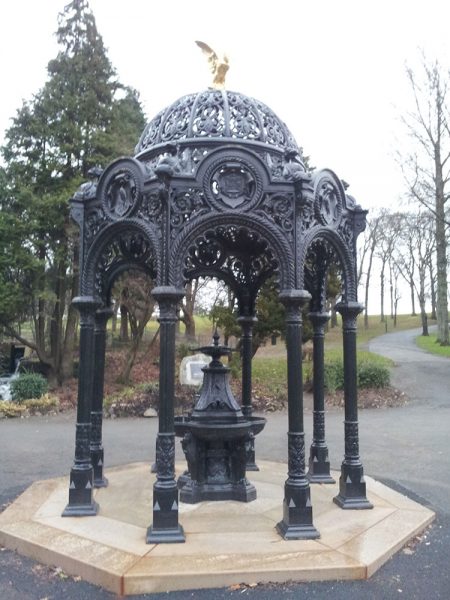 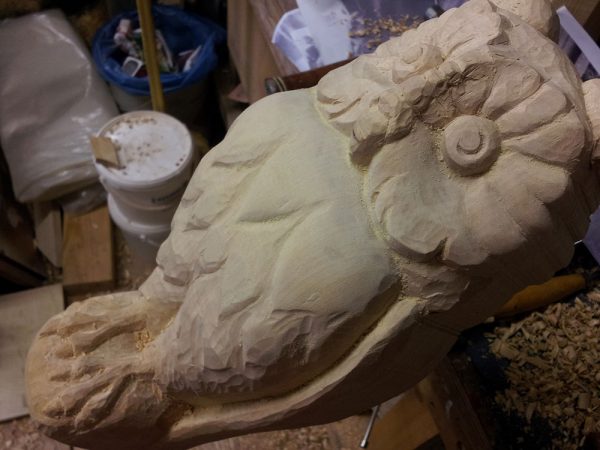 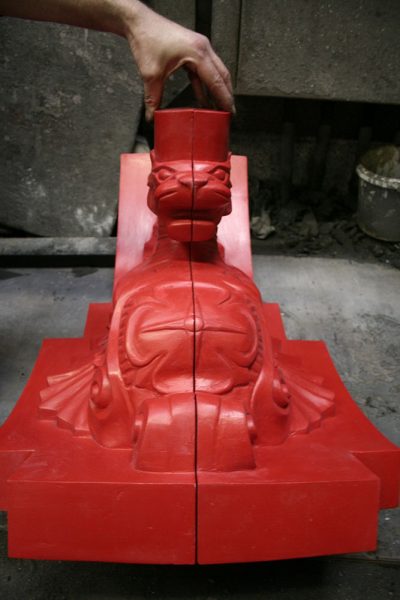 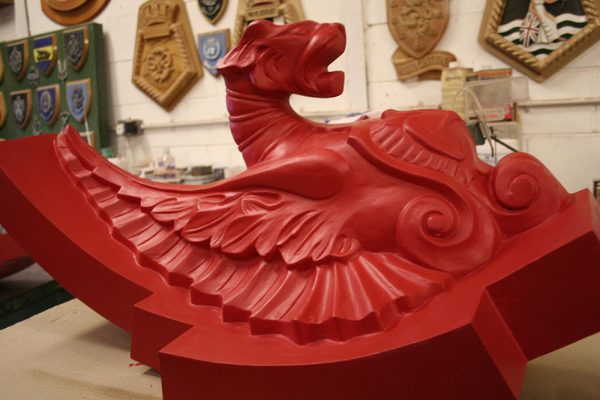 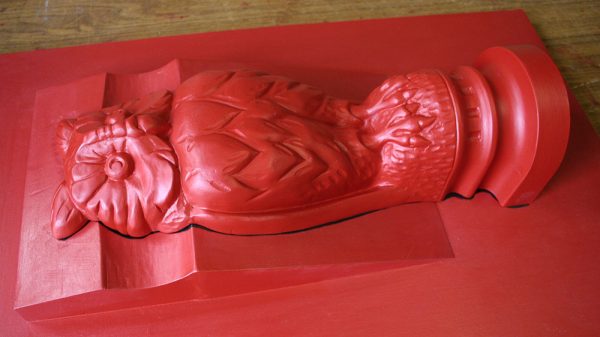 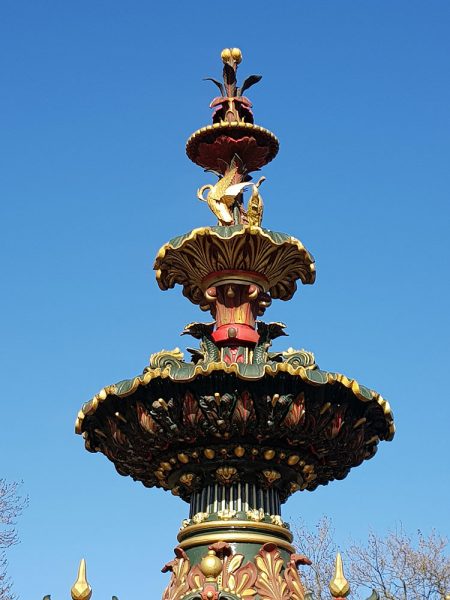 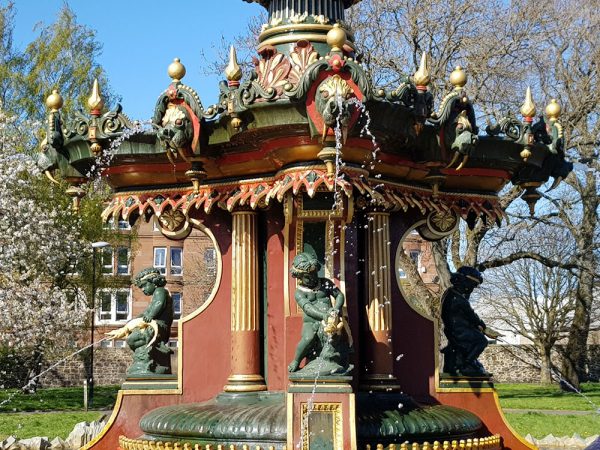 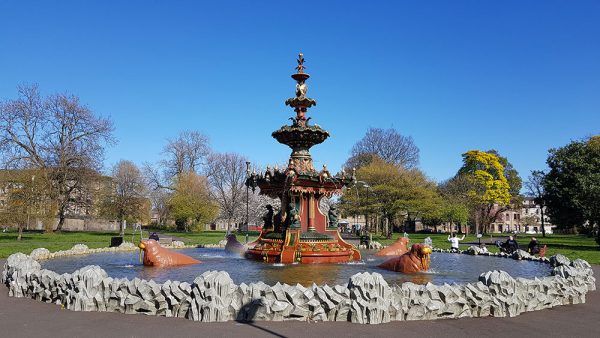 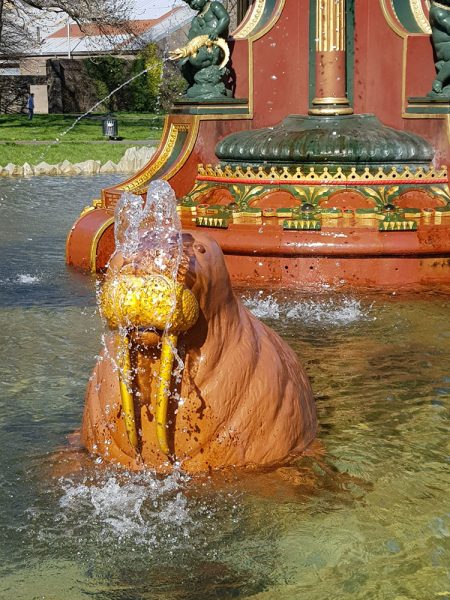 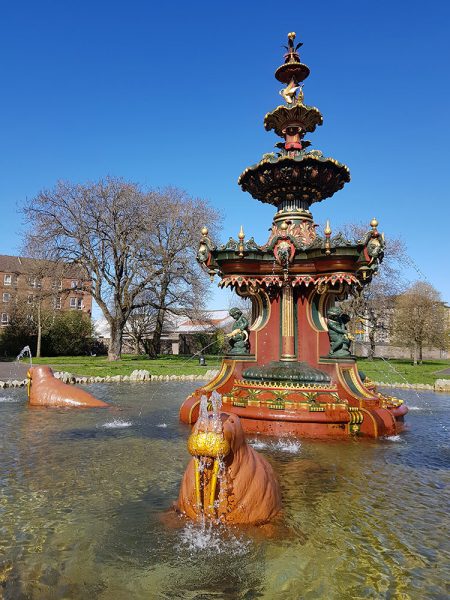