Robert Pollock learned his trade in the shipyards of Glasgow, where his talent for carving led to him being the person who crafted the ceremonial items like ship’s crests and battle honours boards. He continued this specialist work for numerous ships right up until his retirement. As his apprentice, Ruth was lucky to be able to learn from him on the Type 45 order and continue the traditional woodcarving and production of these items. Currently working on the items for HMS Glasgow, she has delivered the ceremonial items for HMS Queen Elizabeth and HMS Prince of Wales as well as for the current order of Astute Class Submarines. 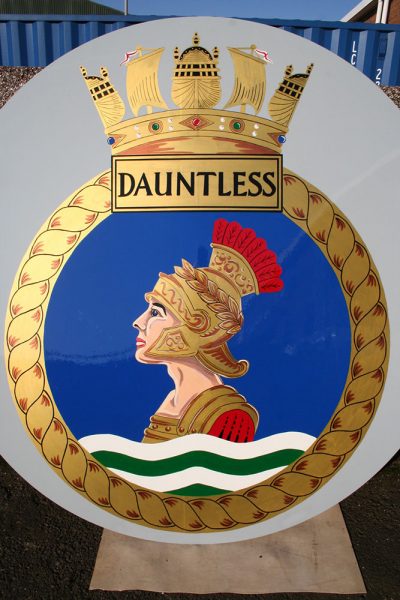 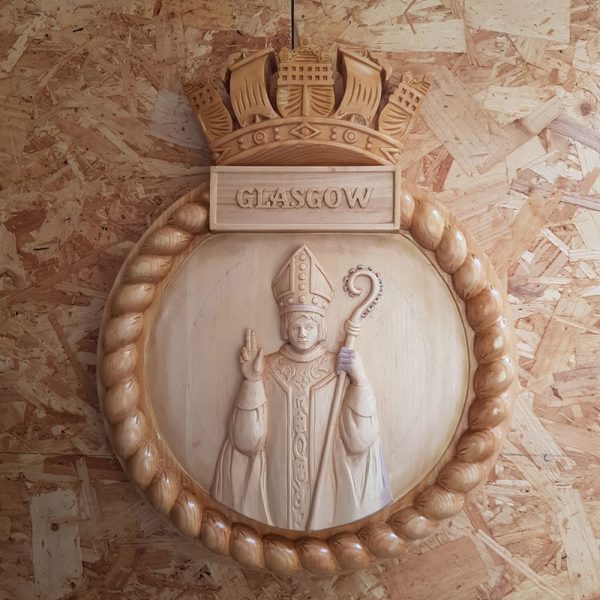 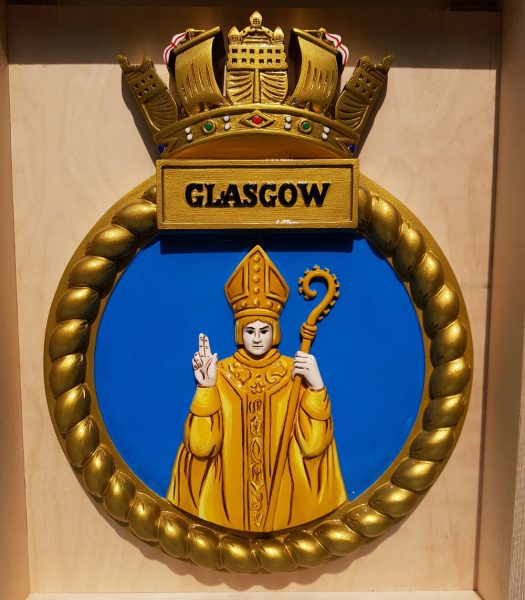 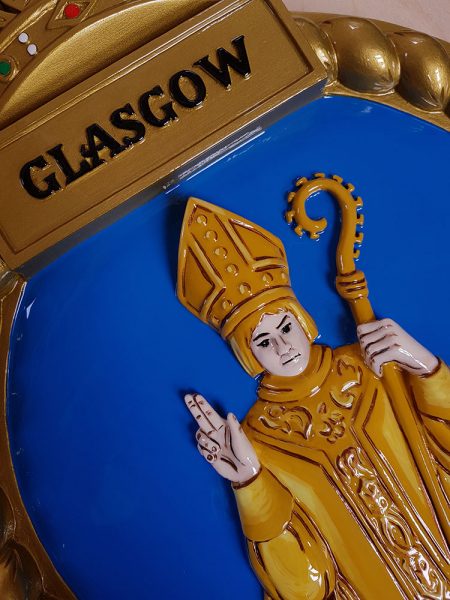 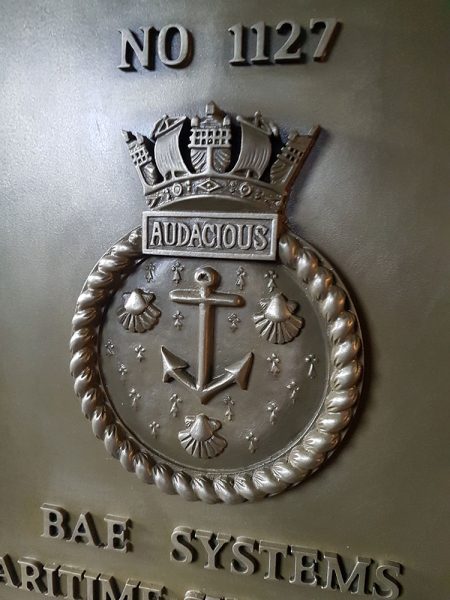 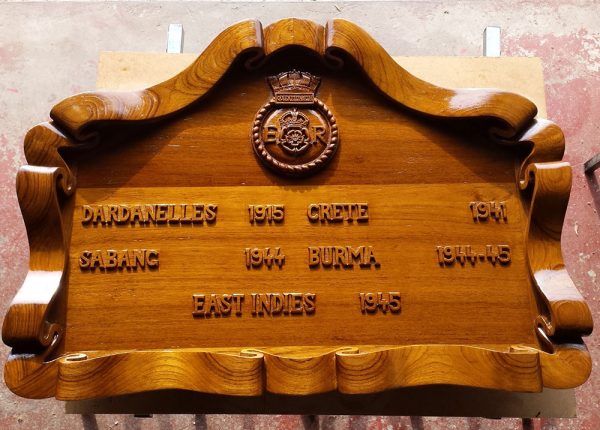 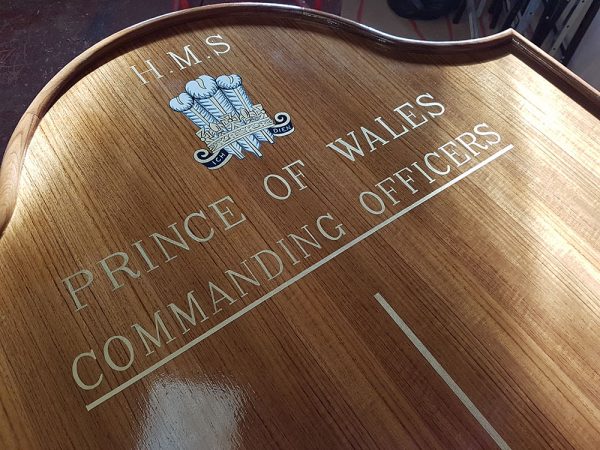 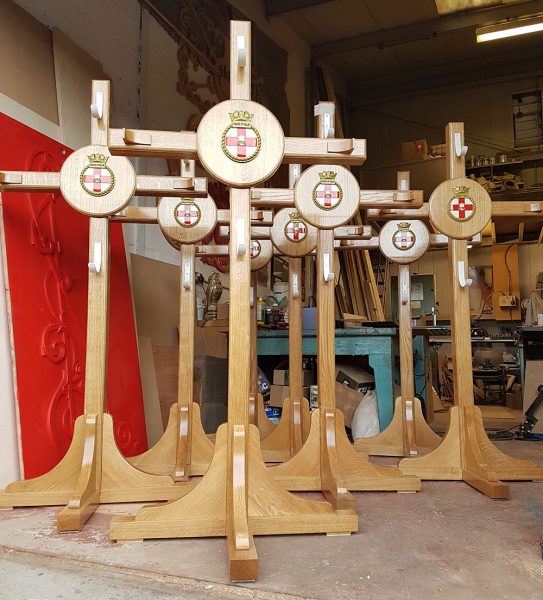 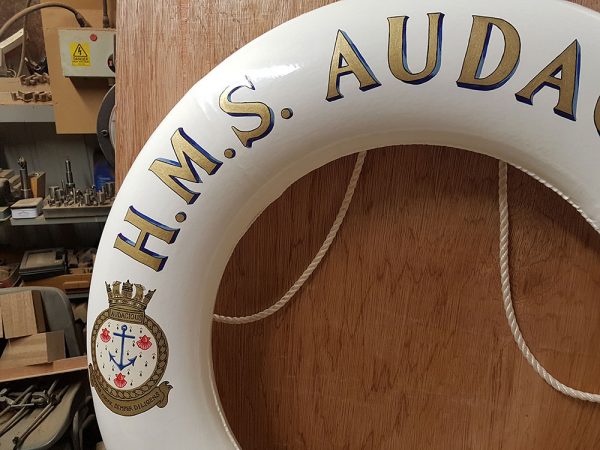 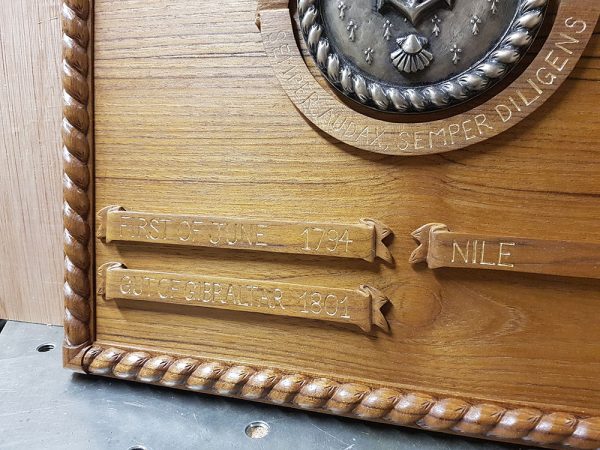 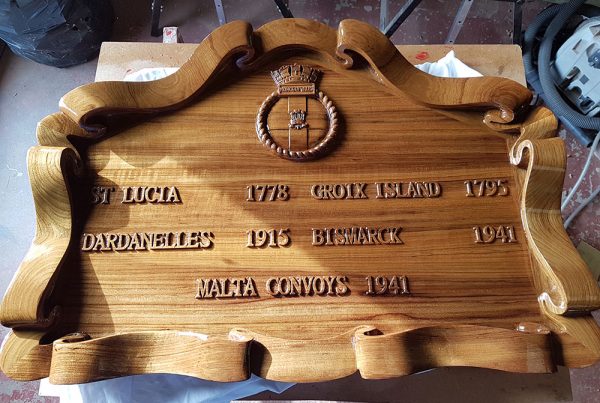 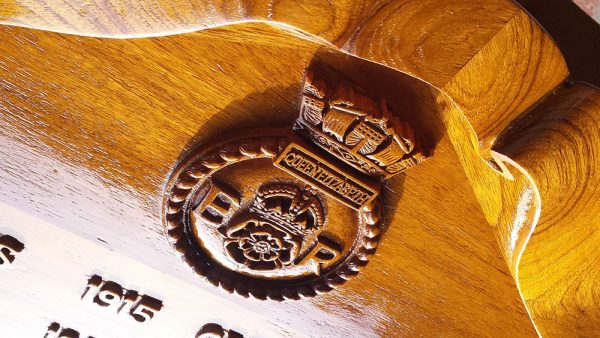 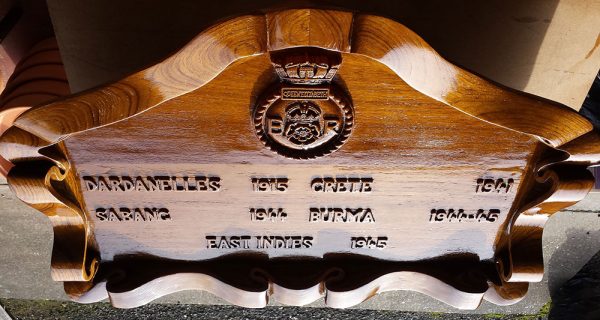 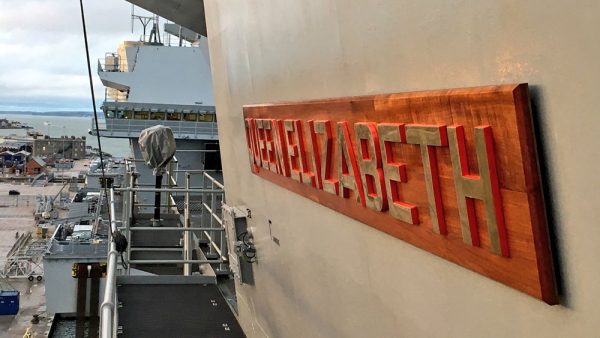 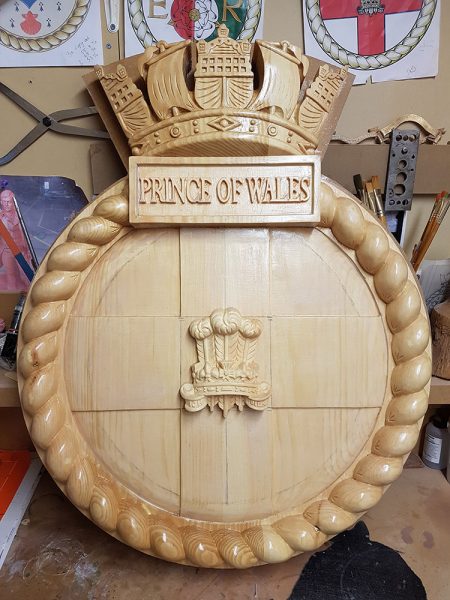 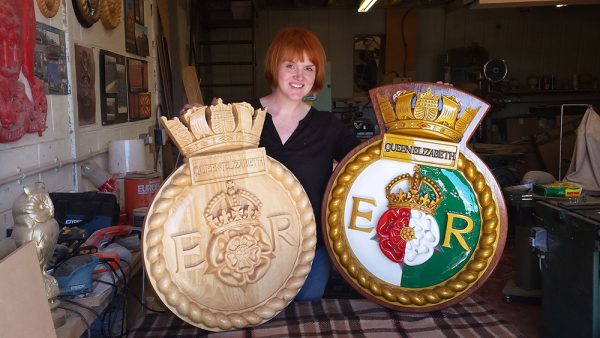 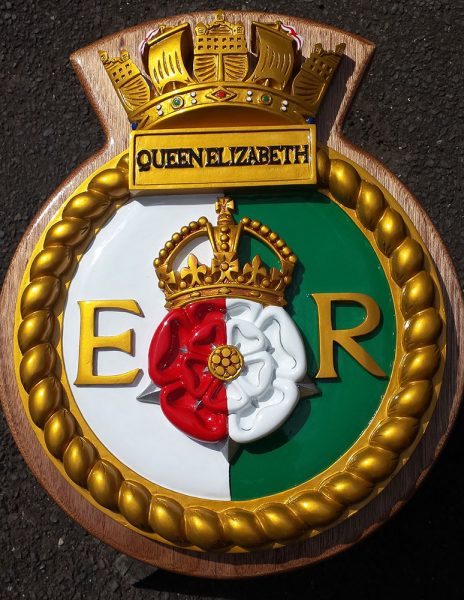 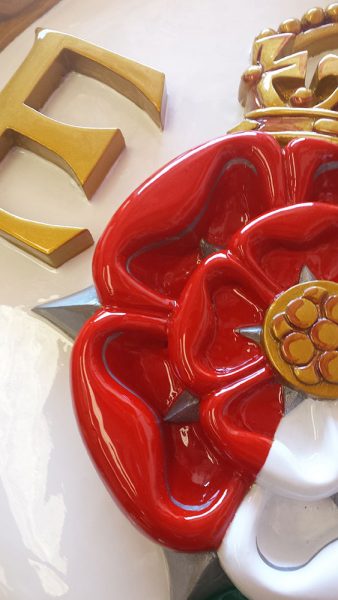 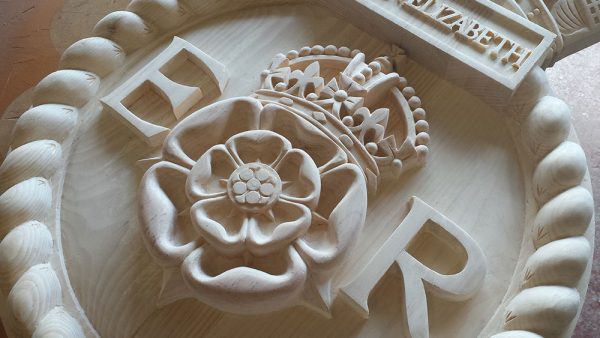 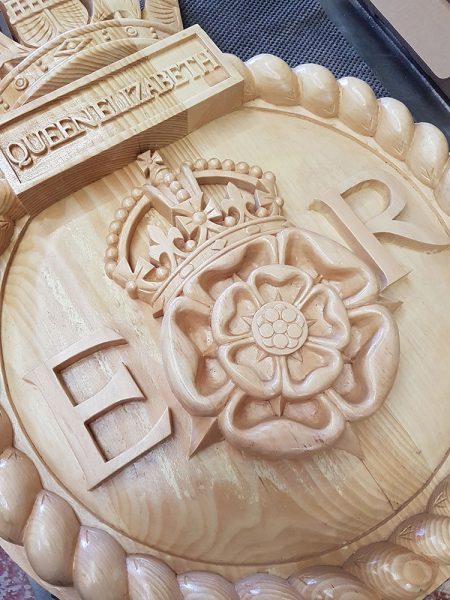